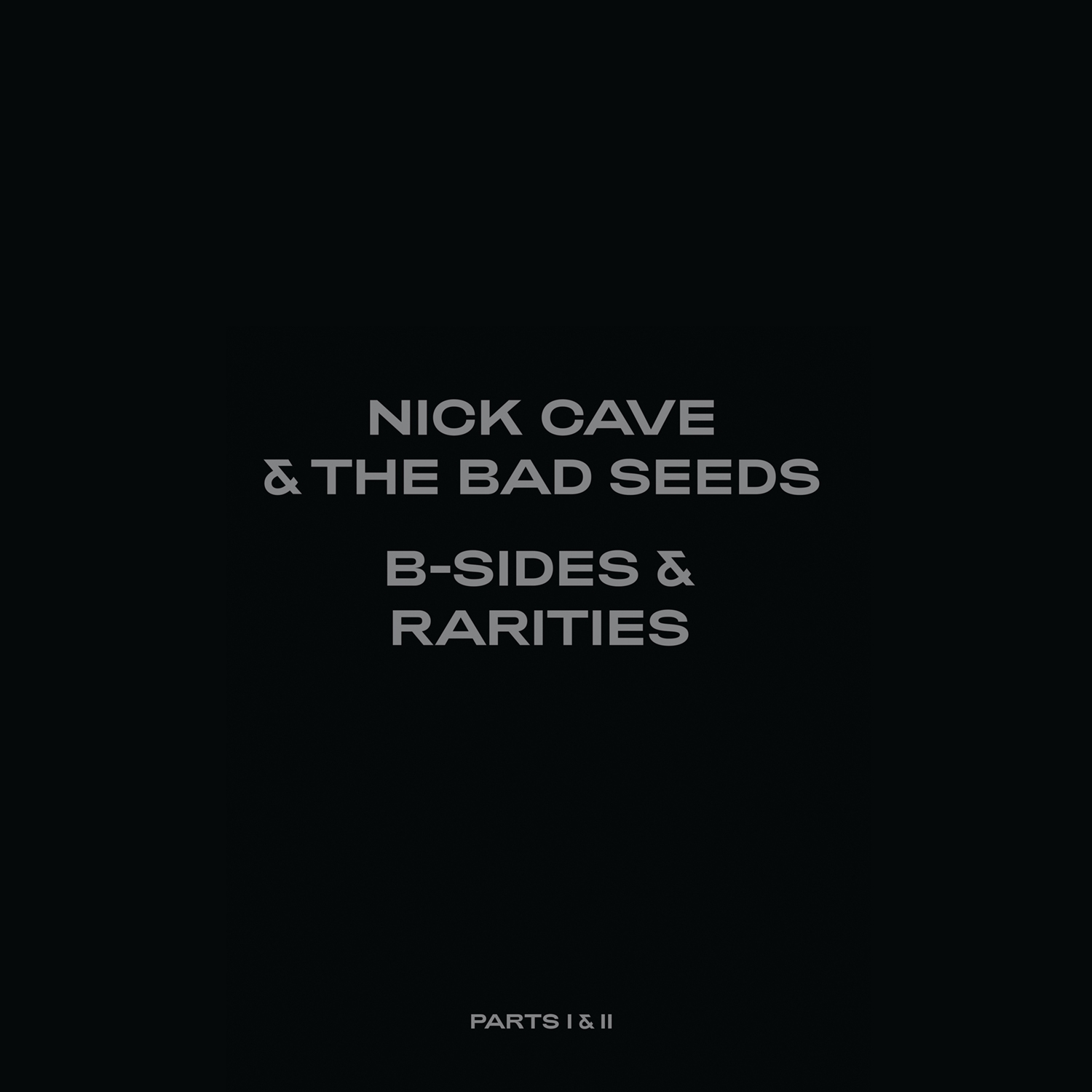 The album was compiled by Warren Ellis and Nick Cave and includes 27 rare and unreleased tracks from 2006 to 2020.

B-Sides & Rarities Part I and Part II will also be released together as a Limited Edition Deluxe 7LP Box Set.

B-Sides and Rarities Part I was compiled by Mick Harvey. 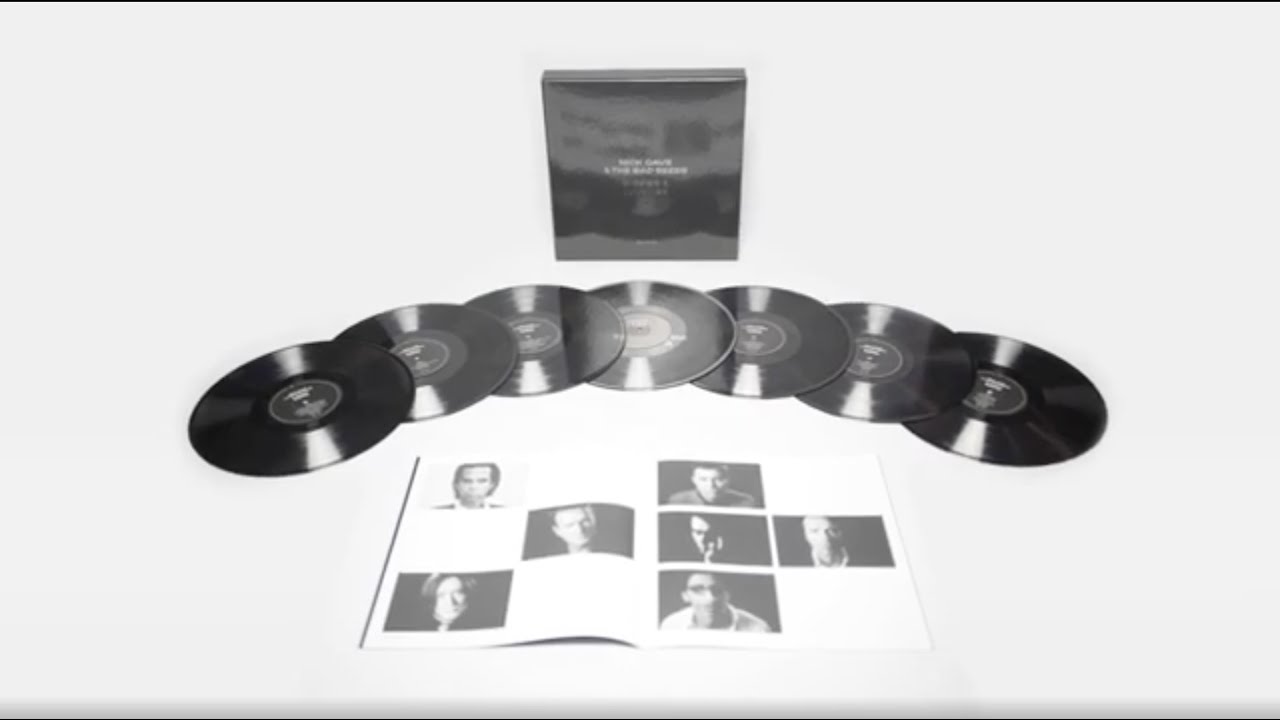