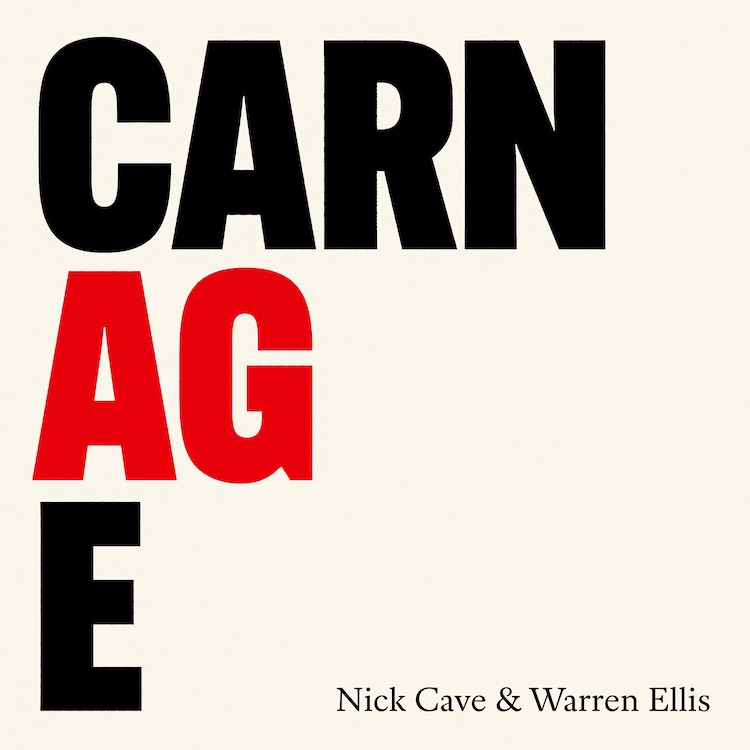 Carnage is out now on all digital platforms, vinyl and CD.