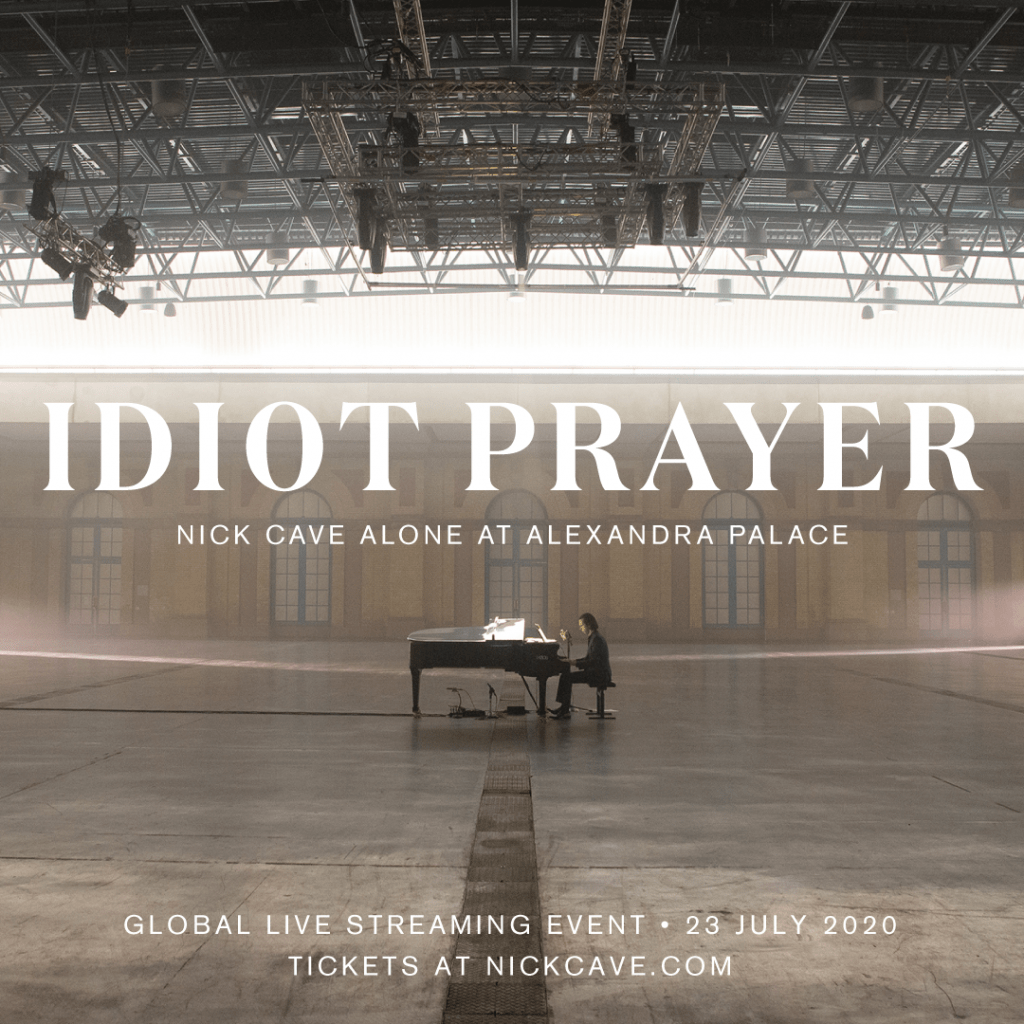 Tickets on sale now here. The film will be streamed as live on 23 July across three different time zones:

Important information:
The film will be streamed as a live experience, and will not be available to view online following the event.
Please note during the event you will not be able to pause, rewind or fast forward the stream.
Please pay extra attention to the event time zones and be careful to choose the most relevant event for your location.
Please note the streams will not be restricted to the territories above, these are indicators to help determine which time zone is best for viewers.
There are two ways to watch the event:
1. To watch the stream on your phone, a yellow ‘Start streaming’ button will appear on your ticket in the DICE App when the show is about to start – this will take you out of the DICE App and to the relevant streaming platform.
2. To watch the stream on another device, such as a laptop, Smart TV or games console, a unique 4 digit code will appear on your ticket when the show is about to start. Visit dice.fm/stream on your second device, then enter your phone number and the code to start watching.
More information here.

In this unique performance, audiences around the world will have the chance to watch Nick Cave play songs from his extensive back catalogue, including rare tracks that most fans will be hearing for the first time. The songs are taken from across the breadth of Cave’s career, including early Bad Seeds and Grinderman, right through to the most recent Nick Cave & The Bad Seeds album, Ghosteen.