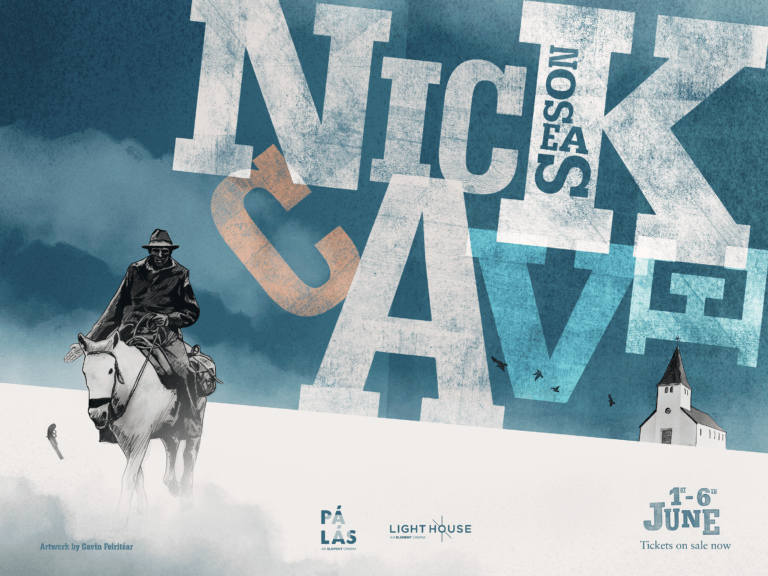 From 1 June to 6 June, the cinemas will screen films featuring Nick Cave’s screenplays, scores with fellow Bad Seed Warren Ellis and the incredibly insightful documentary collaborations – ‘One More Time With Feeling’ and ’20,000 Days On Earth’ – plus feature films ‘Lawless’, ‘The Proposition’, ‘The Assassination of Jesse James By The Coward Robert Ford’.