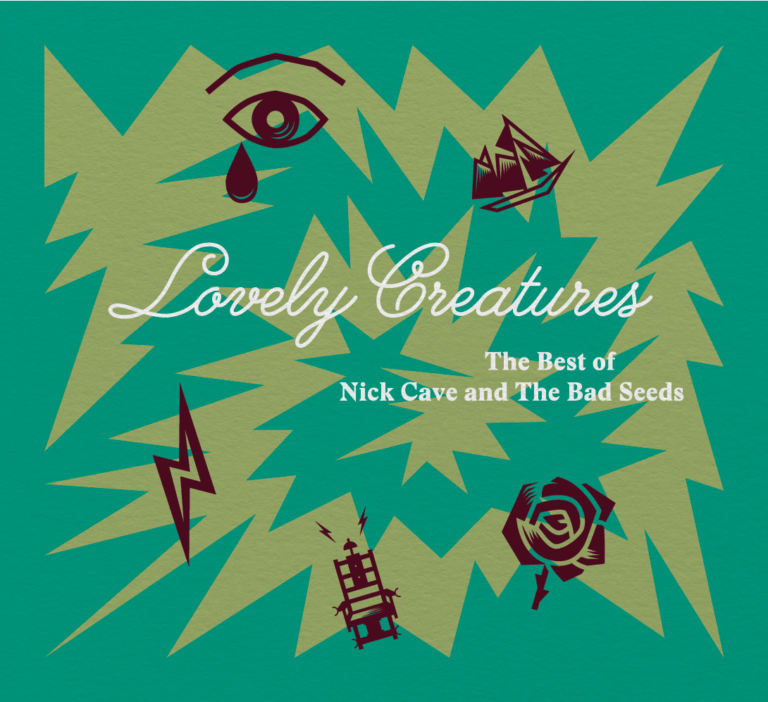 Out Now – Lovely Creatures: The Best of Nick Cave & The Bad Seeds

The Best of, compiled by Nick Cave and founding member Mick Harvey, with help from the current Bad Seeds, is available in four formats, all featuring personal and rare photographs of the band. View each format in detail and order here: Standard CD, Triple LP, Deluxe 3CD with DVD and the Super Deluxe Limited Edition.

Band members past and present raided their personal archives to provide previously unseen photos and memorabilia which have been collected into a beautiful hardcover book, along with a series of original essays.

The book is available as part of the limited edition ‘Super Deluxe’ album collection that also comes with a two hour DVD containing rare and unseen archive footage.

Lovely Creatures was originally intended for release in 2015. Since its postponement the band have recorded and released their highly acclaimed 16th studio album Skeleton Tree. Read a statement from Nick Cave taken from the book here.