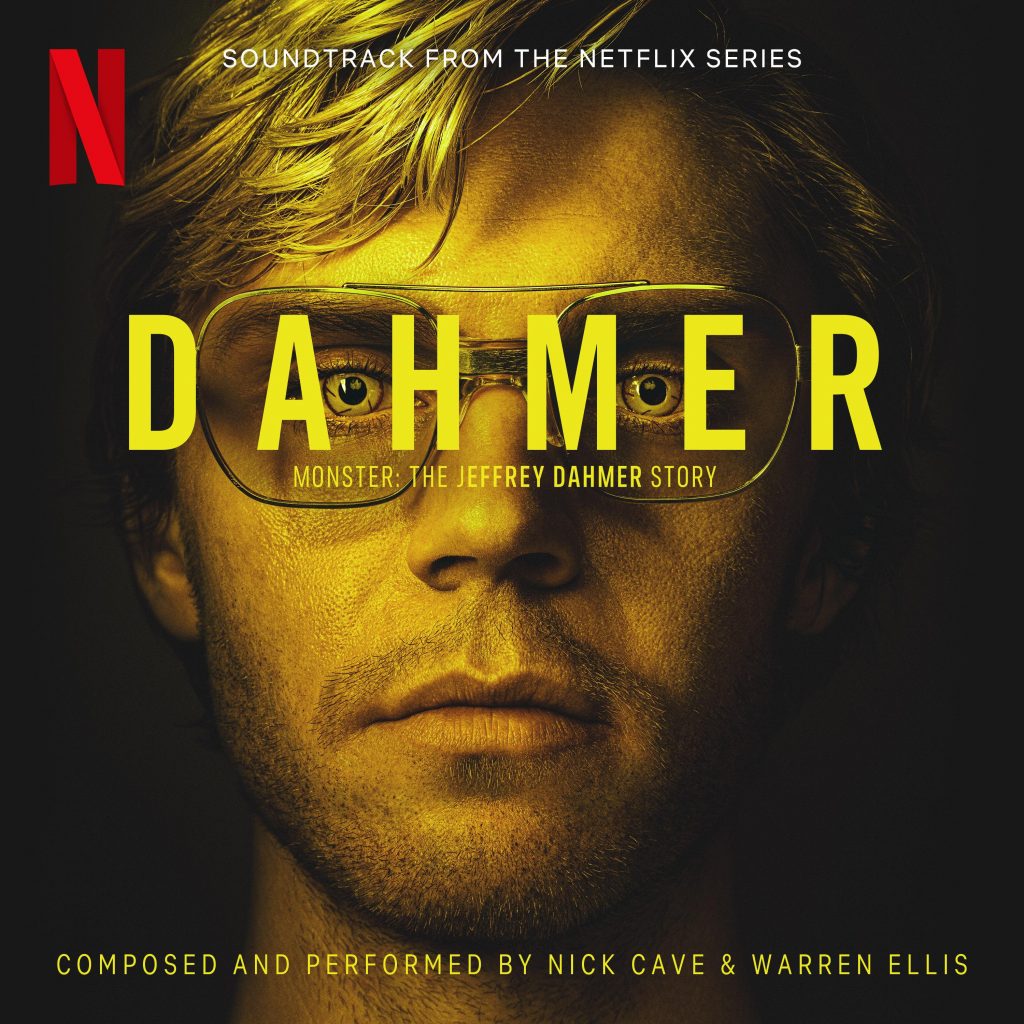 Dahmer – Soundtrack From The Netflix Series, composed and performed by Nick Cave & Warren Ellis is out now.

Between 1978 and 1991, Jeffrey Dahmer gruesomely took the lives of seventeen innocent victims. DAHMER – Monster: The Jeffrey Dahmer Story is a series from Ryan Murphy (American Horror Story) starring Evan Peters. The series exposes the unconscionable crimes centered around the underserved victims and their communities impacted by the systemic racism and institutional failures of the police that allowed one of America’s most notorious serial killers to continue his murderous spree in plain sight for over a decade.

‘It was a true privilege and pleasure to work on Ryan Murphy’s monumental American Crime series. This one is a real chiller.’
Nick Cave & Warren Ellis