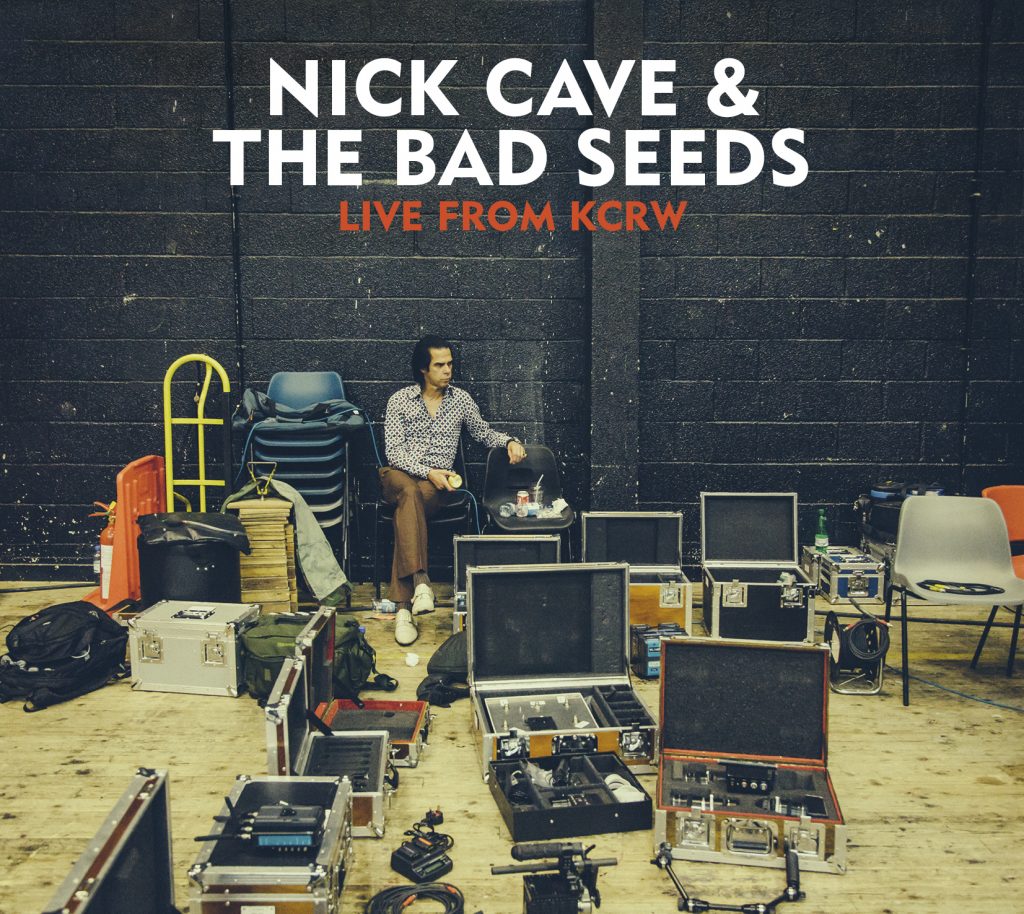 The recordings were made in 2013 at a live KCRW radio session at Apogee Studio in Los Angeles. The session was recorded by Bob Clearmountain on April 18, between the band’s two Coachella festival appearances.

The vinyl edition features two additional exclusive, un-broadcasted live recordings from the session, ‘Into my Arms’ and ‘God is in the House’.