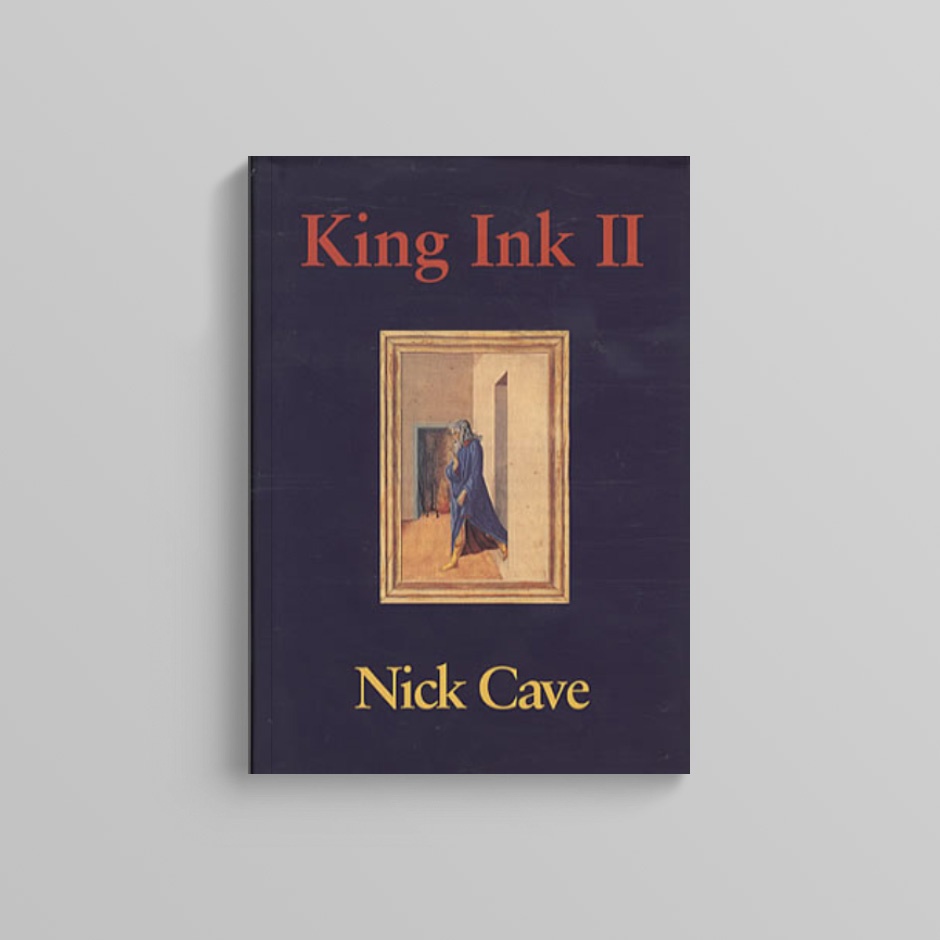 King Ink II is a collection of poetry, lyrics and writings by Nick Cave. It was first published in the UK by Black Spring Press in 1997 and is a follow-up to Cave’s first collection of writings, King Ink (1988).

Cave’s writings included in King Ink II extends from the period from the Nick Cave and the Bad Seeds’ fifth studio album, Tender Prey (1988) to tenth studio album The Boatman’s Call (1997). The book also includes lyrics written for other artists and for film soundtracks, including Wim Wenders’ Faraway, So Close! and Until the End of the World.

Featured From The Store