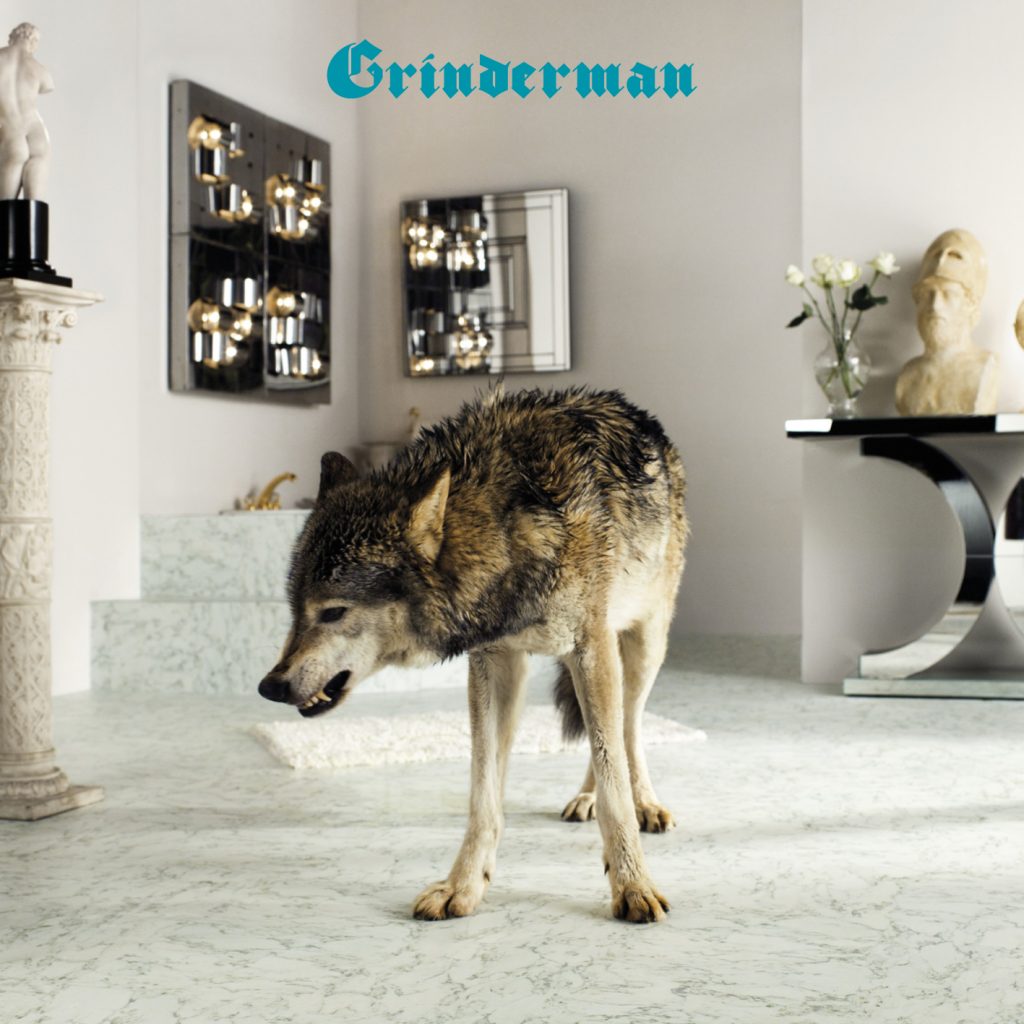 Grinderman 2 was recorded in 2009 at London’s RAK, State of The Ark and Assault and Battery studios. Co-produced by Grinderman and Nick Launay, the album was mixed by Launay at London’s British Grove in August 2009 and LA’s Seedy Underbelly in April 2010.

The album is available as a unique iTunes LP, put together for the fans, which comprises of the entire album together with a digital booklet complete with lyrics, non-LP bonus track ‘Fire Boy’, remixes from Andrew Weatherall and Factory Floor, plus ‘Super Heathen Child’ a special collaboration with Robert Fripp. The iTunes LP also includes the John Hillcoat directed ‘Heathen Child’ video, and seven video trailers.