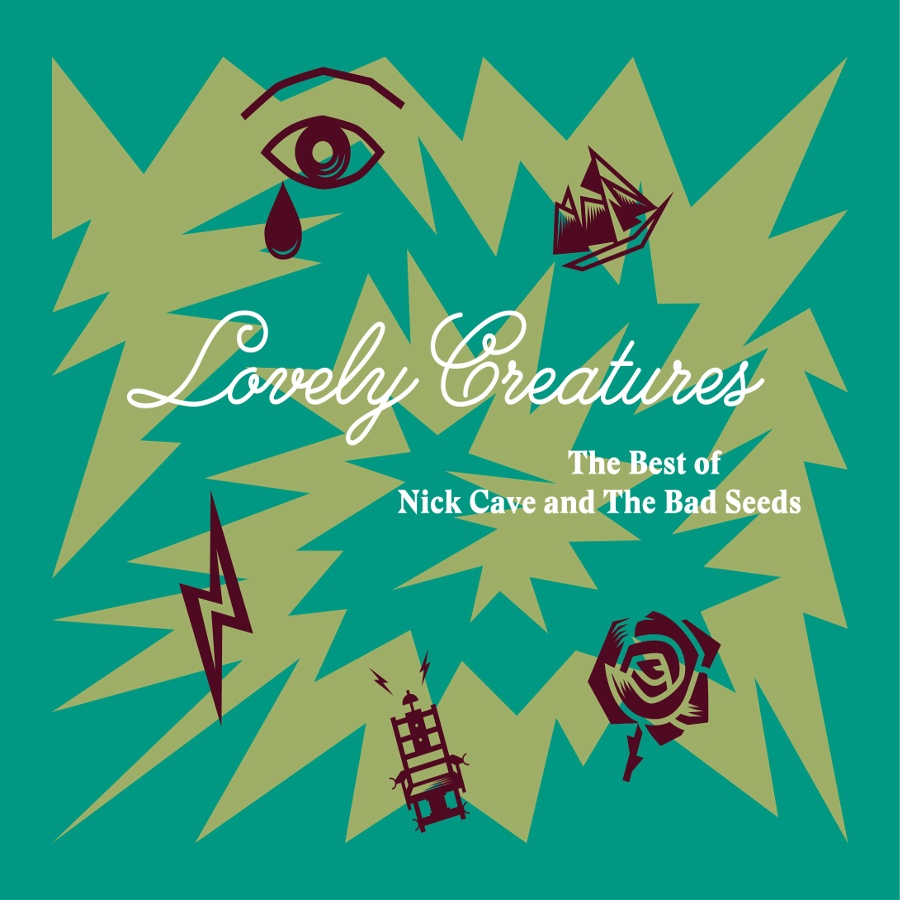 Lovely Creatures CD comes with a 24 page booklet featuring personal and rare photographs of the band.